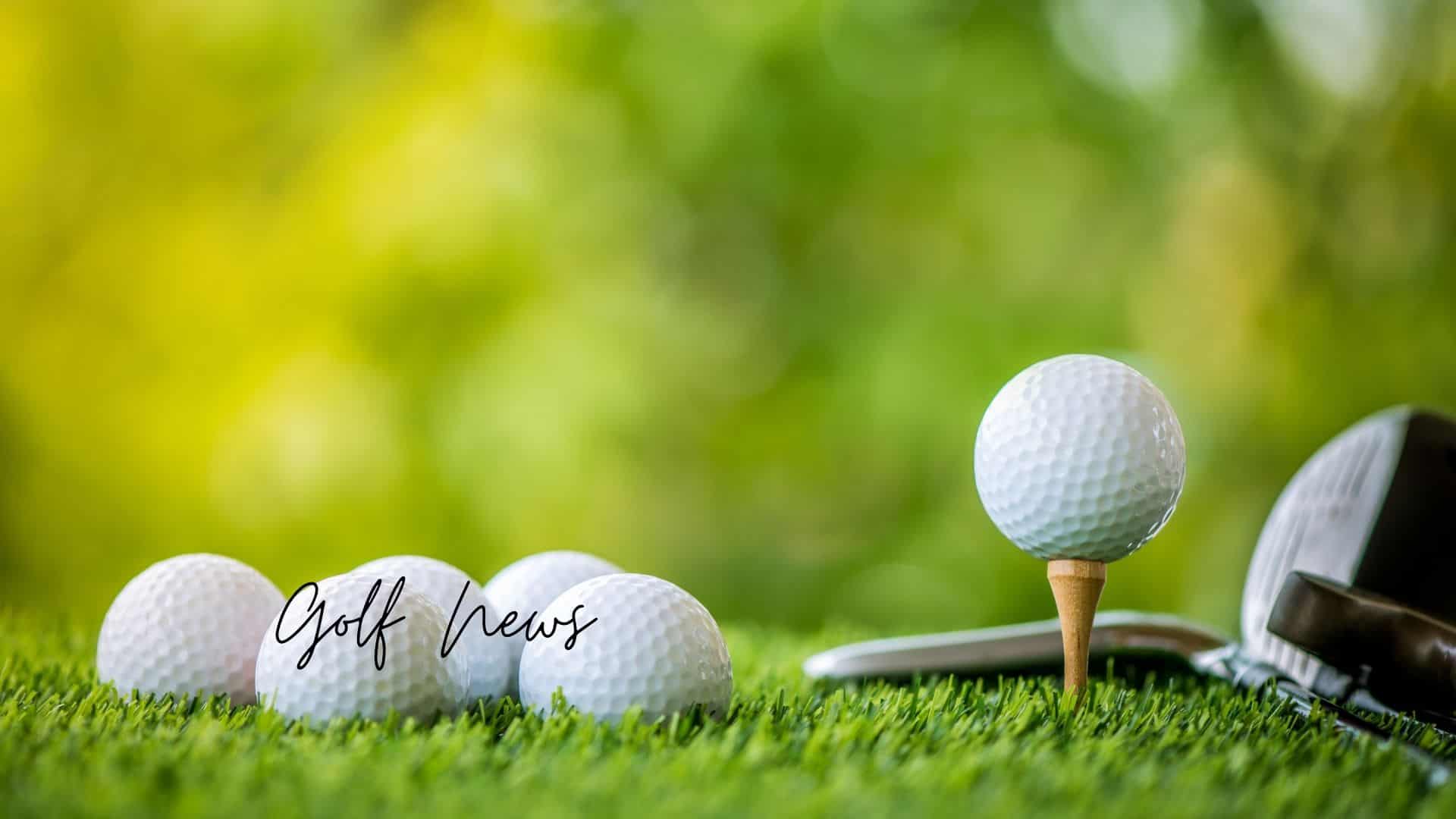 A Repeat Performance At The AT&T

K.H. Lee used a strong front nine and a timely eagle-birdie combo on the 12th and 13th holes Sunday to win the AT&T Byron Nelson for the second consecutive year, joining San Snead, Jack Nicklaus and Tom Watson as the only champions to successfully defend their tournament titles.

Clearly TPC Craig Ranch suits Lee’s eye since there was not a hint at the start of the tournament that he would contend. Lee had had just one top-10 finish in 26 events since his Nelson victory last year and more specifically none thus far in the 2021-22 season in 16 starts. Cooling off somewhat (if you call 68-67 cooling off) after an opening 64, Lee ramped things up early on Sunday. On the front nine, he had a five-birdie showing that began with a 51-foot bomb at the second hole followed by a 17-footer for birdie at the third.

On the back nine, a 4-iron from 240 yards at the par-5 12th sent Lee sprinting to see the result, and it was worth the effort. The ball stopped a little more than four feet from the hole, setting up an eagle. Lee followed with a 9-iron from 168 yards to 14 feet on the par-4 13th and rolled that one in to give himself a two-shot cushion. It was enough to secure the win, thanks as well to a sporty up-and-down from an awkward lie on the par-3 17th and a closing birdie on 18.

Lee’s irons are Callaway’s X-Forged CB 21 model, but it was a Callaway Apex 4-iron (2019 model) with a True Temper X100 shaft that he used for the shot that led to eagle on 12. For the week, Lee ranked ninth in strokes gained/approach-the-green, picking up nearly five shots on the field.

On the greens, Lee used an Odyssey O-Works 2-Ball Fang Black mallet putter that he put in the bag this week.

Irons and putting and a repeat performance. 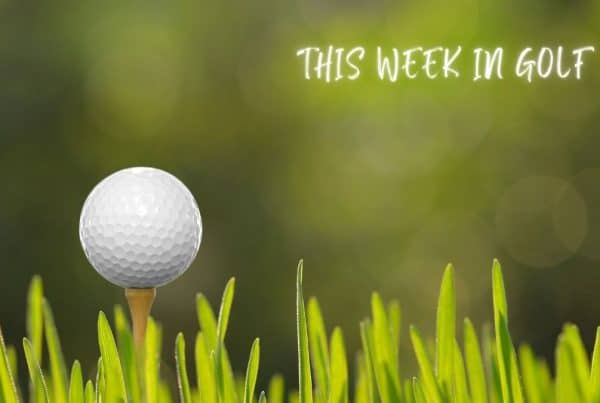 The Winners from the weekend 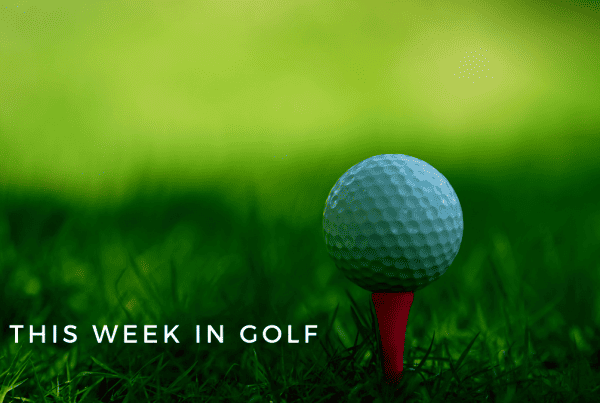 Patience And Perseverance Pays Off

Scheffler soars to #1 in the World