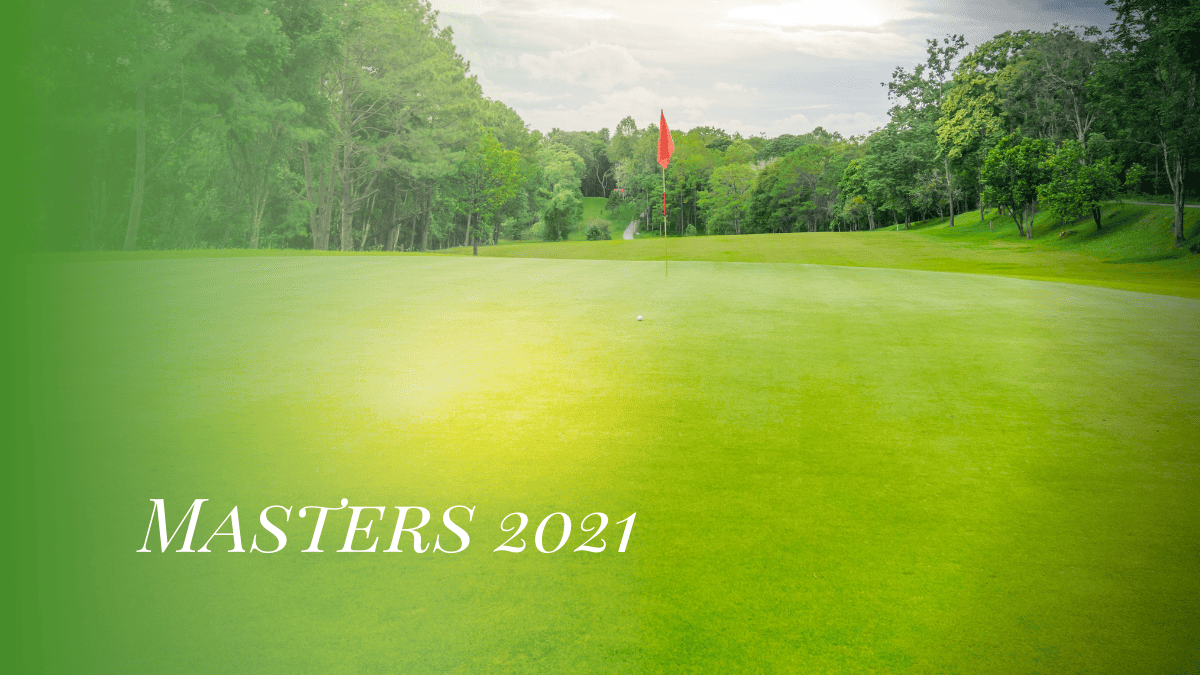 Any time the green jacket gets slipped onto someone for the first time at Augusta National, it’s a pretty special thing to watch. On Sunday, it was even more special considering that jacket was slipped on to Hideki Matsuyama. He is the first Japanese men’s golfer to ever win the Masters — or any major championship.

That fancy new jacket isn’t the only green that Matsuyama is leaving Augusta with, either. He’s also got over $2 million in prize money he can stuff in the coat pockets (the total purse for this year’s event was $11.5 million.)

It’s not necessarily a major shock that Matsuyama came away with the victory — we’ve sort of been waiting for him to truly break through for a while now — but it was a bit surprising that many big names were missing this weekend because they didn’t finish on the right side of the cut line. Dustin Johnson became the third defending Masters champion to miss the cut in the last five years, and he was joined by the likes of Rory McIlroy, Zach Johnson, Daniel Berger, Brooks Koepka, Patrick Cantlay and more.

Aside from Matsuyama, the biggest winner of the weekend had to be Zalatoris … and not simply because he finished in second place. He earned plenty of spotlight and admiration in his first go-round at the Masters, and he won my heart with the way that he embraces looking like Happy Gilmore’s caddy at the Waterbury Open. 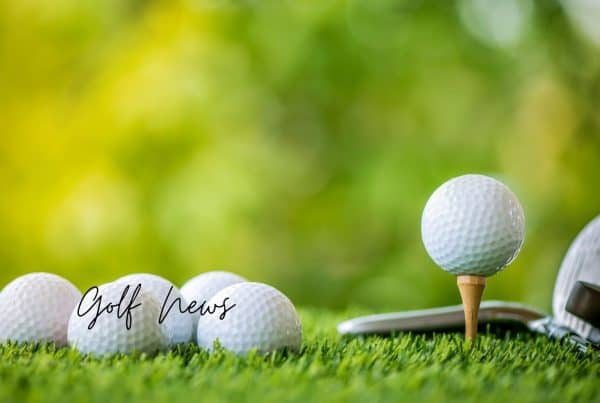 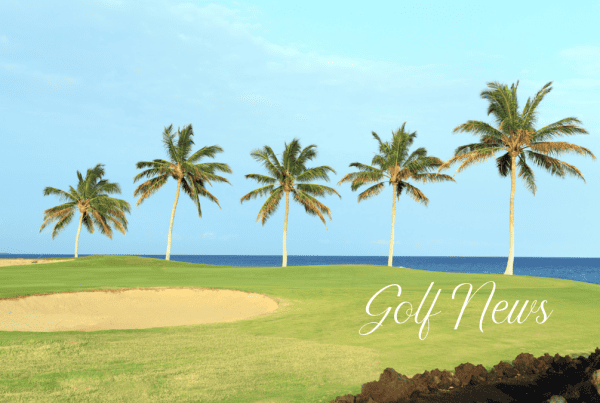 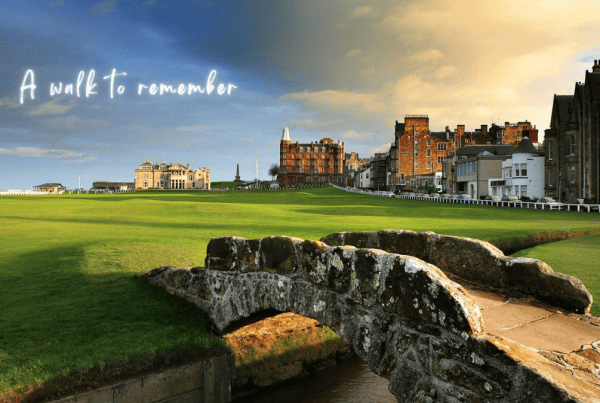 Down the stretch for Smith