Rory claims his first victory since 2019

The end of Rory McIlroy’s winning drought just so happened to fall on Mother’s Day — a fitting way to celebrate with his family.

After claiming his first victory since 2019 at the Wells Fargo Championship on Sunday, McIlroy made a beeline for daughter Poppy and wife Erica as they celebrated victory as a family for the first time.

The Northern Irishman had to endure some nervous moments on the 18th hole to rescue a bogey that left him 10-under-par for the tournament and one ahead of Abraham Ancer, claiming his third title at Quail Hollow and 19th PGA Tour title.

“This place has been good to me,” McIlroy told the media afterwards.

“Ever since I first set eyes on this golf course, I loved it from the first time I played it, and that love has sort of been reciprocated back. I’ve played so well here over the years.

“Since winning the WGC-HSBC Champions in 2019, McIlroy, who became a father for the first time last August, has endured his struggles with form and injury.

In fact, the 32-year-old said he came close to not even attempting to play this weekend after hurting his neck on the practice range on Wednesday, an injury he said “progressively got a little bit better as the week went on.”

In an attempt to recalibrate, he has started working with coach Pete Cowen. And after missing the cut at both the Players Championship and the Masters, he finally got back to winning ways.

“I felt good about my game coming in here,” the four-time major winner said, “but I wasn’t expecting to come and win first week straight out again. 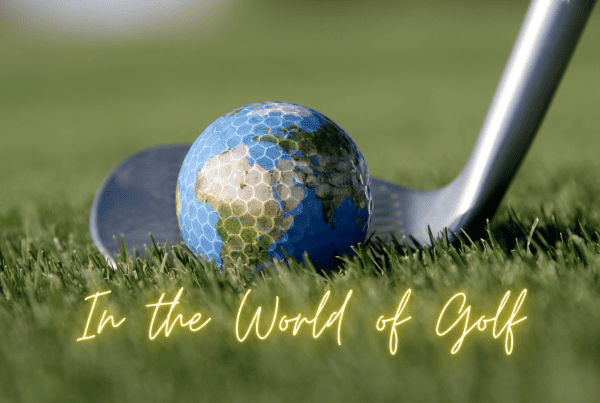 World of Golf this Week 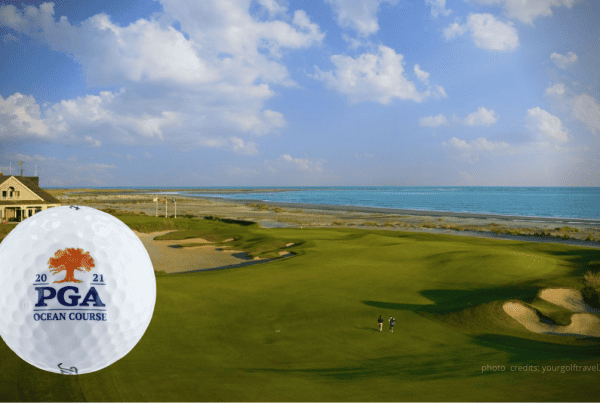 One for the Ages